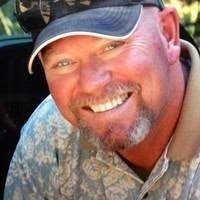 Robert Arthur Eplett passed away quietly at home in Rancho Cordova on November 5 after an 18-month battle with pancreatic cancer. He was 65 years old.

He is survived by loving wife Amy Stewart and a large extended family. Ever generous and gregarious, he also leaves behind many friends who will remember him as a talented artist, avid sportsman, and gracious host. 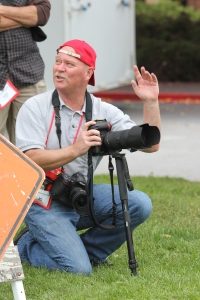 Robert was born in Sacramento on September 20, 1954, raised in South Lake Tahoe, and returned to graduate from McClatchy High School. He began an award-winning career in documentary photography as a combat cameraman with the Air Force in southeast Asia during the Vietnam conflict, and after the war, his stateside duties included coverage of the missile program at Vandenberg AFB and public relations assignments for NASA.  Upon completing his service he joined the leading commercial photography studio In Sacramento, producing everything from business portraits to aerial surveys. He soon after embarked on a career in state government that would span three decades, first with the Department of Water Resources and later with the Governor’s Office of Emergency Services where he established a documentation unit and produced his best-known work covering California’s many disasters including fires, floods, and earthquakes.

Published worldwide, including Time magazine and National Geographic, Robert’s disaster photographs are on display as part of the permanent collection at the California Museum in Sacramento. He was also honored with a solo exhibition at the Oakland Museum of California History.  Less well known is the personal series of sumptuous landscape and scenic panoramas he shared with family and friends. 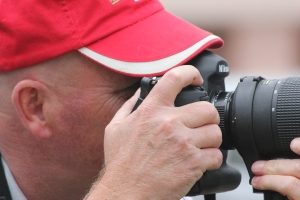 He is preceded in death by his parents Robert (Henry) and Marjorie, while sisters Karen Lane, Sharen Miller, and Robin Eplett, along with their children and grandchildren, carry on the loving tradition of the Eplett family.

He was also a committee member with the Continuing Challenge Hazardous Materials Committee for many years and took photos of the annual workshops. 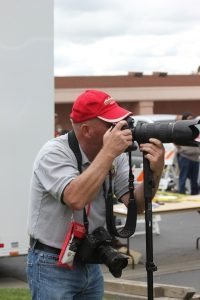 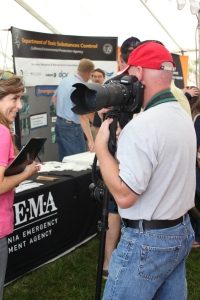 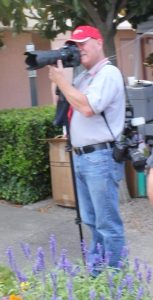